Manuella Guiragossian is not only a Lebanese artist in her own right, but also the youngest child of late famed artist Paul Guiragossian. His influences are evident in his daughter’s work, while she maintains her own character which she says appears like a mantra in her paintings.
“People are inquisitive and ask whether I am drawing myself unwittingly. I believe this character develops and interacts with my soul as I grow more mature,” she said.
Guiragossian spent a predominant time growing up in her father’s studio, receiving tutelage from him, given that he was also a professor at the Alba University in the Lebanese capital.
“When I was collating my father’s archive, I found the cupboard wherein he kept my drawings. I found out that I was influenced by abstractionism from my childhood. I was moved by my early artistic work which took me back to those halcyon days,” she said.
Following the sudden death of her father in 1993, she worked at the family-owned Emmagoss Gallery, one of its missions being the preservation of Paul Guiragossian’s legacy in the Arab art industry.
In 1997, she departed for the United States where she enrolled in the California Institute of Arts, founded by Walt Disney, to pursue animation studies. She created 4 animated films at Calarts in between hosting exhibitions in Los Angeles and Beirut. The artist graduated after four years with a Bachelor of Fine Arts in Film and Video.
She has also exhibited in Paris, London, Abu Dhabi and Muscat.
“It took me a long time to chart my path and methodology. I am very pleased with my achievements. However, people are always expecting something new in my paintings,” she said.
Guiragossian has been based in Dubai and Beirut since 2003, where she has continued working at Emmagoss Gallery, curating her two other artistic siblings’ work. She is currently involved in creating her father’s biography which she believes to be a life-long project in compiling words, visuals, and his international archive of work. 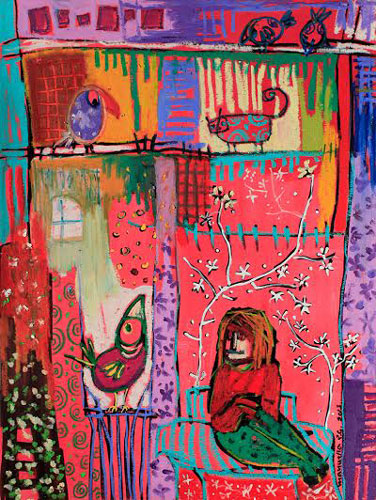 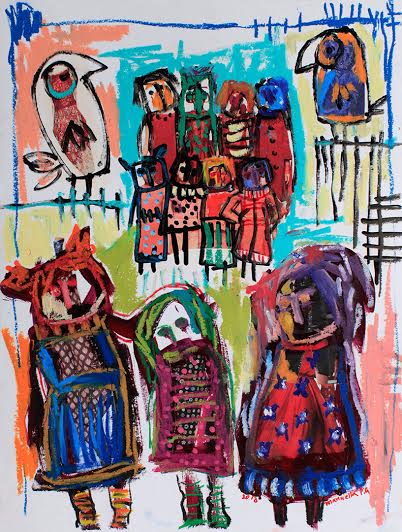 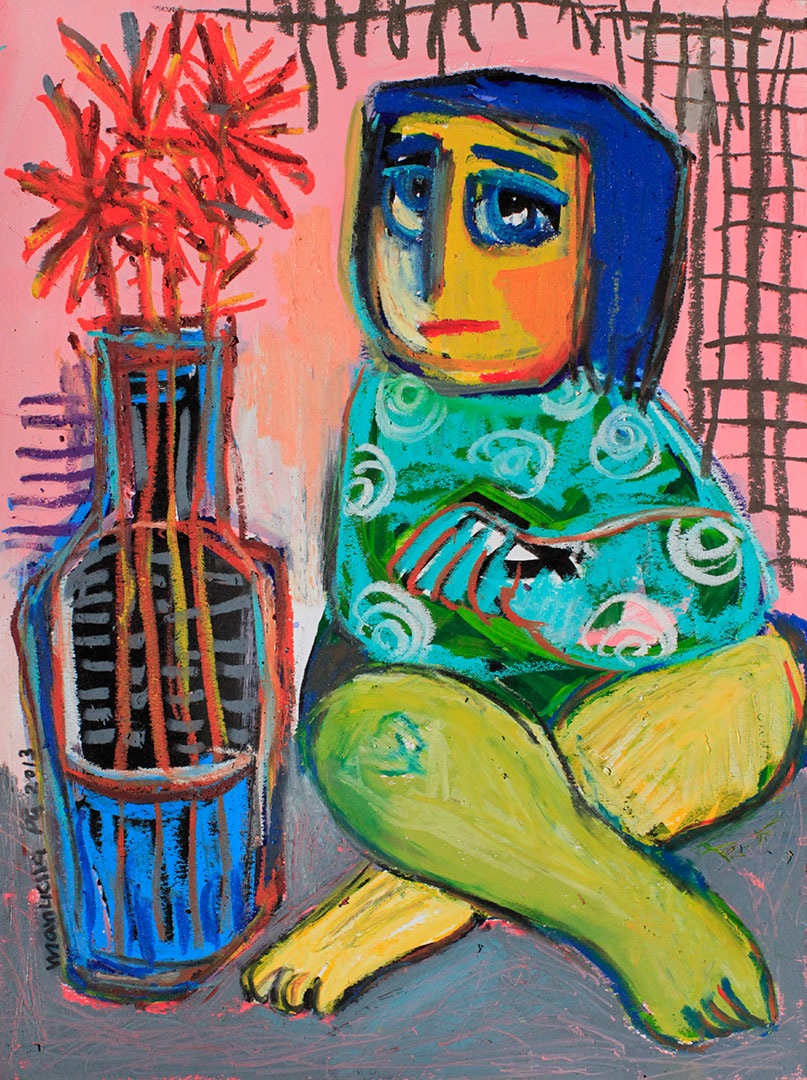 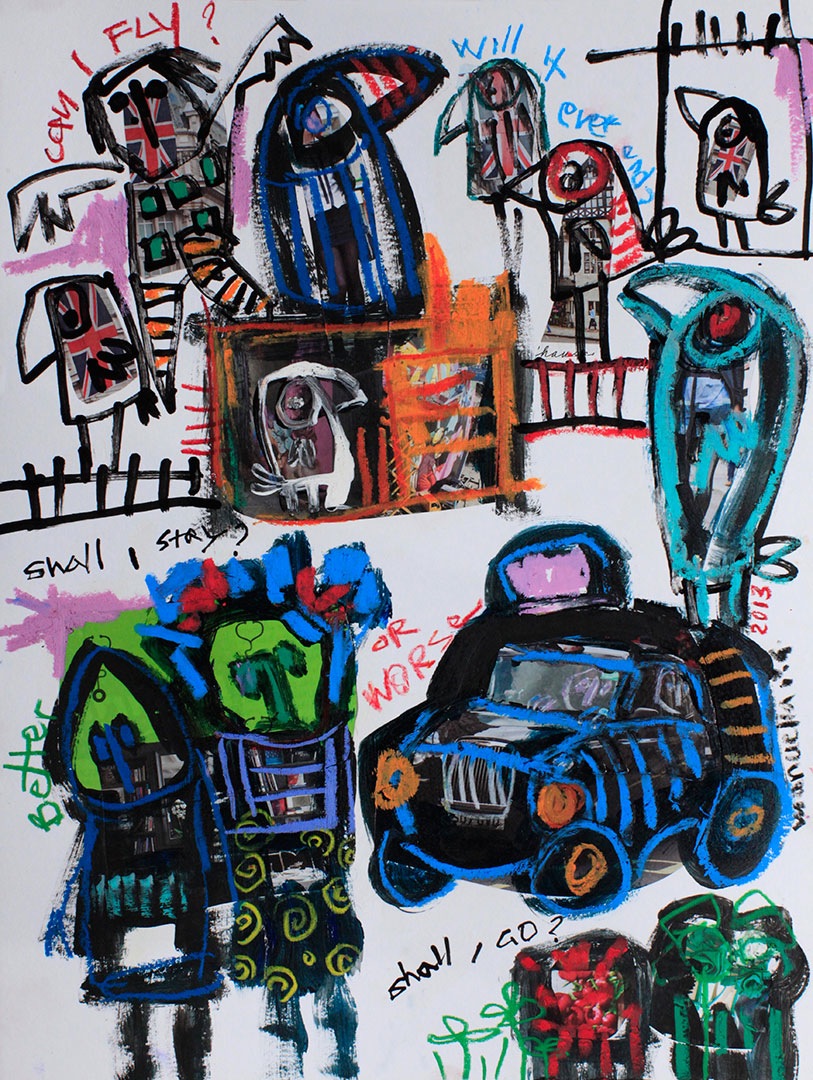 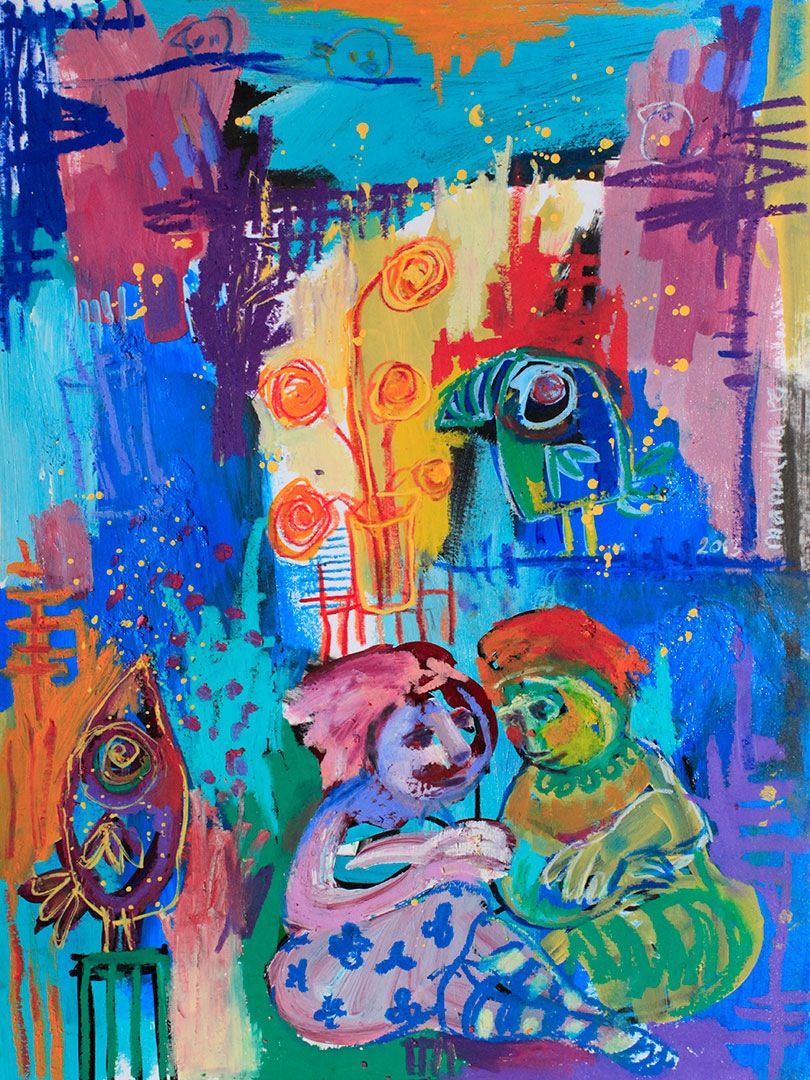 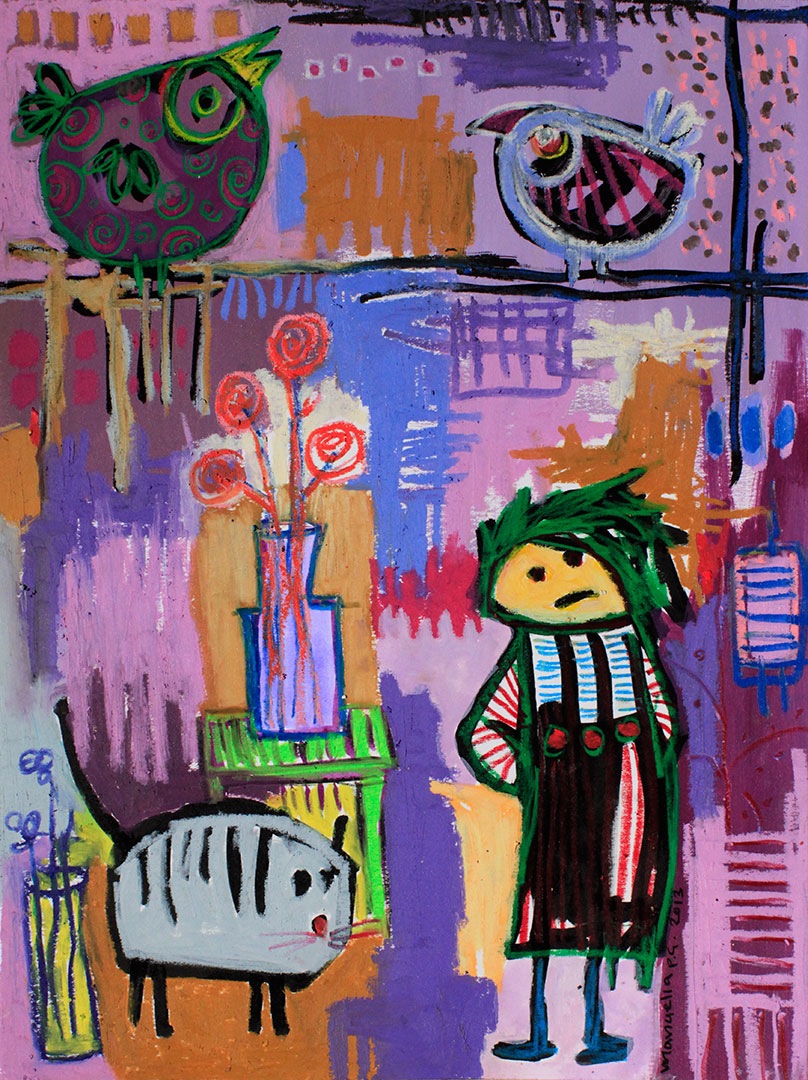 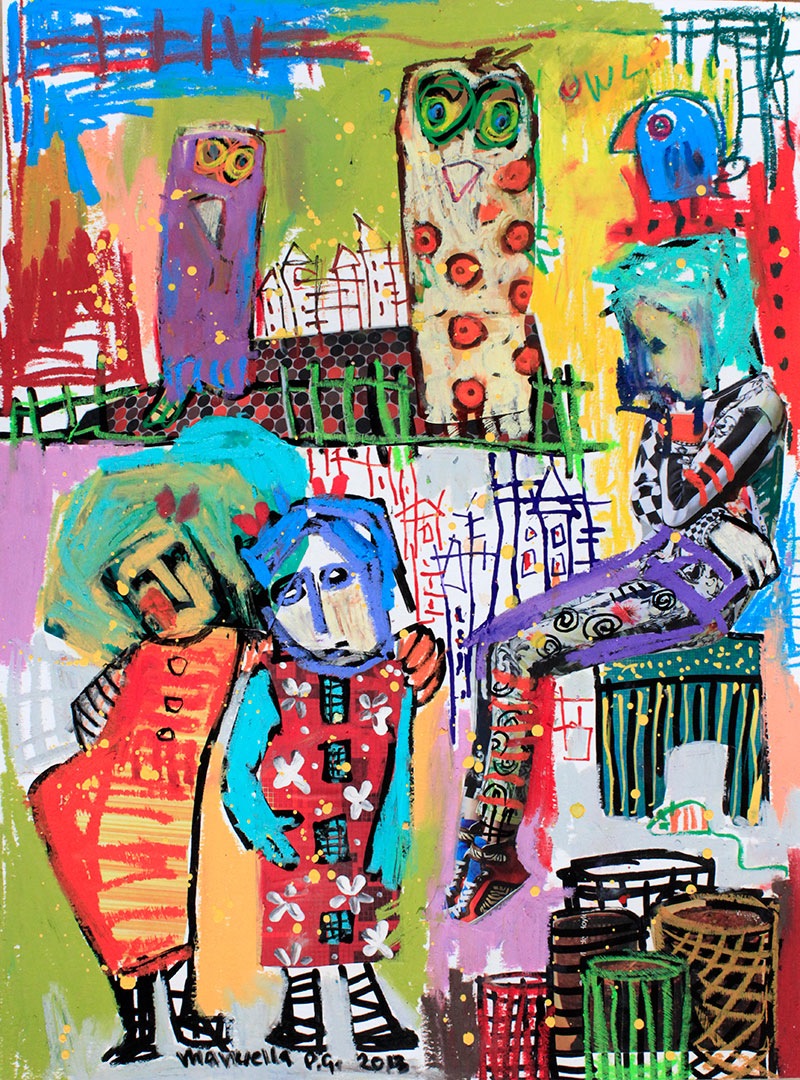